You might think growing from seed is a practice only for advanced gardeners, but it isn’t difficult to get the basics down. Rule number one: Don’t sow too early or your plants will be leggy and overgrown long before you can transplant them into the garden.

Typically, if the seed packet recommends sowing four to six weeks before the last frost date, it’s better to pick the four- rather than the six-week date. (To calculate the sowing date, count back from your region’s last frost date)

1. Choosing seeds
Annuals and vegetables are the easiest to grow. Perennials, however, are trickier because most need a period of cold to break dormancy and take a couple of seasons to reach flowering size.

2. Containers
Propagating kits (available at garden centres or hardware stores) include four or six cell packs, a tray to hold the packs and a plastic lid. If reusing containers, wash with soap, water and a little bleach, and make sure they have drainage holes. Newly sprouted seedlings may look alike, so label containers as you sow.

3. Sowing medium
Use fresh, sterile seed-starting mixture (available from garden centres). Moisten mixture about an hour before sowing; it shouldn’t be soggy, just as damp as a wrung-out sponge.

5. Keep moisture in
Lightly water freshly sown flats, then cover with plastic dome lid, or if reusing containers, place them inside a plastic zip-lock bag. At the first signs of germination, uncover or remove from plastic bag.

6. Watering
When the top of the soil looks dry, water carefully using a small watering can with a fine spray. Avoid overwatering: soggy soil and poor air circulation can lead to damping off, a fungal disease that can kill baby plants. Prevention is best, but the fungicide No Damp can also help.

7. Light
A bright window works, but grow lights or cool fluorescent tubes are better. Keep seedlings about eight to 10 centimetres from light source to prevent plants from becoming too spindly. Plug lights into an automatic timer set for 16 hours on, eight hours off.

8. Fertilizer
When seedlings have two sets of true leaves (the first leaves are called cotyledons—or seed leaves—so wait for the true ones), start feeding once a week with a balanced (20-20-20), water-soluble fertilizer at half-strength, working up to full strength after a few weeks.

Take it outside
Plants grown indoors need hardening off before they are planted outdoors. After the last frost date, start by setting them outside in a shady, sheltered spot, initially for half a day, then gradually leaving them out all day. Progressively move them into sunnier and windier areas to acclimatize to garden conditions.

Plantings must be timed so that the clusters of small flower buds the plant produces can be harvested while the days remain cool. For best results, start the seeds indoors four to six weeks before the time to set out the seedlings – which you should calculate as two weeks before the date of the last expected frost.

In cold climates Brussels sprouts can be started indoors like broccoli for an early harvest and a second crop can be sown outdoors at the usual time. 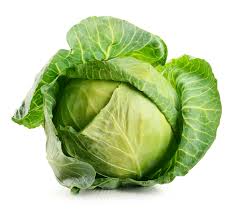 Early cabbage should be sown indoors five to eight weeks before the last expected frost. You can also grow early cabbage from seedlings bought in a nursery.

For spring plantings in most areas, start cauliflower seeds indoors six to eight weeks before the last expected frost. Sow the seeds in individual pots, three or four seeds to a pot. Keep the seedlings in sunny, cool spot.

In most areas cucumbers can be started indoors in individual peat pots two to three weeks before the last expected frost. Seedlings will be ready to be transplanted outdoors in three or four weeks.

Eggplant is particularly difficult to grow. The seeds must be sown indoors at least eight weeks before the plants are set out, and the seedlings require sunshine and warm moist soil. To encourage germination, soak the seeds in warm water for 24 hours before sowing. 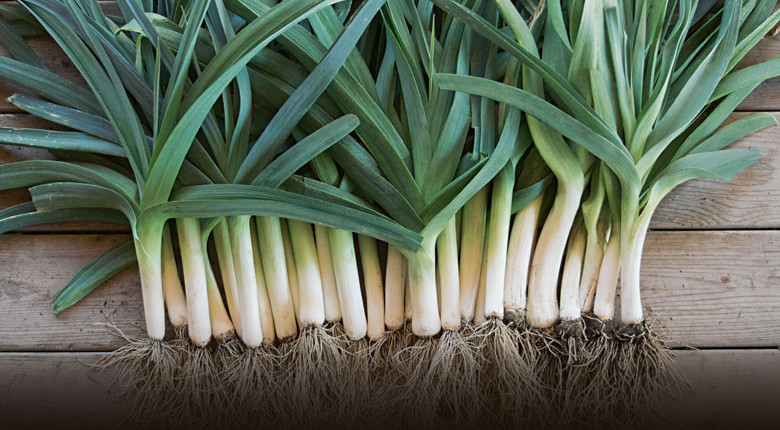 Leeks take 130 days to mature, so the seeds should be sown indoors in most areas. Start them 10 to 12 weeks before the date of the last expected frost.

Butterhead and cos varieties of lettuce can be started indoors about six weeks before the ground can be worked. They can be sown outdoors about the same time as loose-leaf lettuce

Time to maturity for onions is considerable – three to five months from seed, although scallions can be harvested as early as two months after sowing.

Peppers can be started indoors from seeds about eight weeks before the date of the last expected frost. Sow seeds in individual pots, placing three seeds, ¼ inch deep, in each pot. Keep the containers in a warm location-about 75 degrees 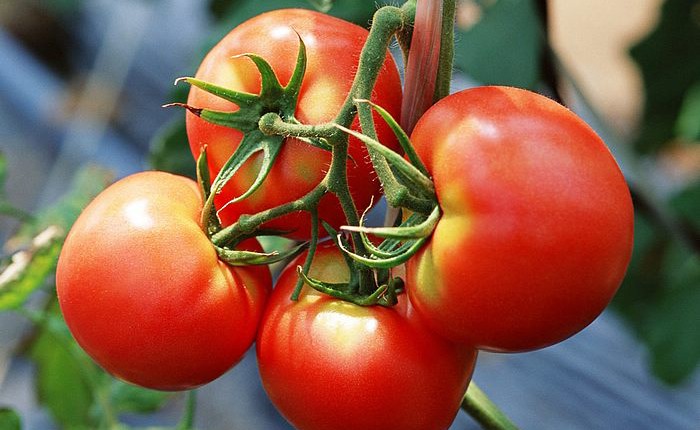 Seeds should be sown indoors about eight weeks before the date of the last expected frost in your area. Sow them 1/8 deep in flats or pots, and when the seedlings are about 1 inch tall, transplant them to individual 3 or 4 inch pots.
Credit:
http://www.canadiangardening.com/how-to/seeds/eight-seed-starting-basics/a/19908
https://natureridgehomes.com/wp-content/uploads/2016/02/Vegetable_Garden.jpg 338 405 natureridge https://natureridgehomes.com/wp-content/uploads/2015/01/logo.png natureridge2016-02-22 12:29:382016-02-22 12:31:00Grow What You Eat: Starting Seeds Indoors For Your Summer Garden
0 replies

Want to join the discussion?
Feel free to contribute!

Nature Ridge – Where You Want To Live!
Scroll to top