What is the Earth Day Movement?

The first Earth Day on April 22, 1970, activated 20 million North Americans from all walks of life and is widely credited with launching the modern environmental movement. The passage of the landmark Clean Air Act, Clean Water Act, Endangered Species Act and many other groundbreaking environmental laws soon followed. Growing out of the first Earth Day, Earth Day Network (EDN) works with over 50,000 partners in 192 countries to broaden, diversify and mobilize the environmental movement. More than 1 billion people now participate in Earth Day activities each year, making it the largest civic observance in the world.

When is Earth Day?

Earth Day is honored around the world on April 22, although larger events such as festivals and rallies are often organized for the weekends before or after April 22. Many communities also observe Earth Week or Earth Month, organizing a series of environmental activities throughout the month of April.

Why do we need an Earth Day?

Because it works! Earth Day broadens the base of support for environmental programs, rekindles public commitment and builds community activism around the world through a broad range of events and activities. Earth Day is the largest civic event in the world, celebrated simultaneously around the globe by people of all backgrounds, faiths and nationalities. More than a billion people participate in our campaigns every year.

What can I do for Earth Day?

The possibilities for getting involved are endless! Volunteer. Go to a festival. Install solar panels on your roof. Organize an event in your community. Change a habit. Help launch a community garden. Communicate your priorities to your elected representatives. Do something nice for the Earth, have fun, meet new people, and make a difference. But you needn’t wait for April 22! Earth Day is Every Day. To build a better future, we all must commit to protect our environment year-round.

What is Earth Day Network?

Founded by the organizers of the first Earth Day in 1970, Earth Day Network (EDN) promotes year-round environmental citizenship and action, worldwide. Earth Day Network is a driving force, steering environmental awareness around the world. Through Earth Day Network, activists connect, interact and impact their communities, and create positive change in local, national, and global policies. EDN’s international network reaches over 22,000 organizations in 192 countries, while the domestic program assists over 30,000 educators, coordinating thousands of community development and environmental protection activities throughout the year. 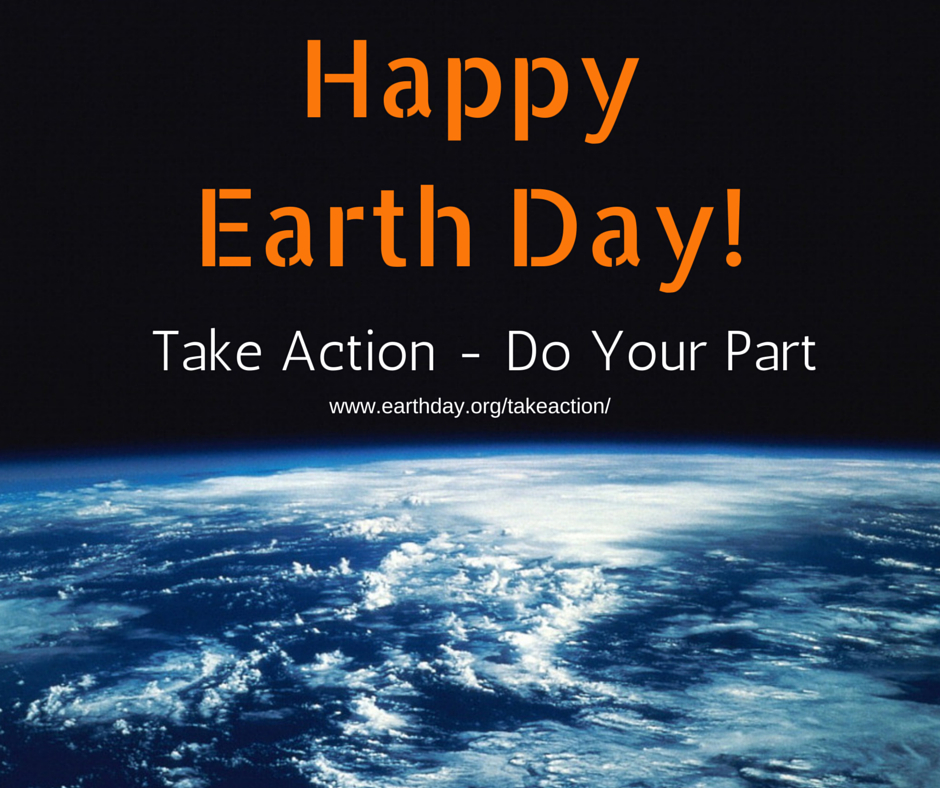 After a long, dark winter, spring’s bright sun and warm winds are, well, a breath of fresh air. The only downside? All that sunshine spotlights your leaf-filled gutters, cracked sidewalks and the dead plants in last year’s flower beds. Winter can wreak a lot of havoc on a house; regular consistent maintenance (inside and out) is the best way to preserve the value of your home.

The attached checklist will help you target some of the areas that may be in need of maintenance in and around your home: